Albatrosses and large petrels spend 39% of their time in places where no single country has jurisdiction. The result comes from a new global analysis of the year-round movements of these highly-threatened seabirds, just published in the scientific journal Science Advances.

The international team of researchers made up of more than 70 collaborators, including the researcher Daniel Oro of the group of Theoretical and Computational Ecology of the Center for Advanced Studies of Blanes (CEAB-CSIC), tracked the movements of 5.775 individuals belonging to 39 species using small electronic devices.

They found that all species regularly cross into the waters of other countries, meaning that no single nation can adequately ensure their conservation. Furthermore, all species depended on the high seas, which are areas of international waters covering half of the world’s oceans and a third of the earth’s surface.

“Seabirds like albatrosses are the ultimate globetrotters, but this incredible lifestyle makes them vulnerable to threats in places where legal protection is inadequate”

Martin Beal, lead author of the study at the Marine and Environmental Sciences Centre at ISPA – Instituto Universitário in Lisbon, Portugal.

Albatrosses and their close relatives, the large petrels, are among the world’s most-threatened animals, with over half of the species at risk of extinction. While at sea they face a number of threats, including injury or mortality from fishing gear, pollution and loss of their natural prey due to overfishing and climate change.

A comprehensive legal framework for biodiversity conservation is lacking

According to co-author Maria Dias, from BirdLife International, “Negative interactions with fisheries are particularly serious in international waters because there is less monitoring of industry practices and compliance with regulations. Also, beyond fish there is currently no global legal framework for addressing the conservation of biodiversity in the high seas.”

The study comes as the United Nations (UN) are discussing a global treaty for the conservation and sustainable use of biodiversity in international waters.

“Our study unequivocally shows that albatrosses and large petrels need reliable protection that extends beyond the borders of any single country”, said Martin Beal, and adds this treaty represents a massive opportunity for countries to commit to protecting species wherever they may roam.

Legal measures up for discussion under the treaty, such as instituting environmental impact assessments on industrial activities in the high seas, may help reduce impact on species found in the high seas

“Animals have no concept of human borders. What we’ve shown here with seabirds is certainly true for many other marine animals, like sea turtles, seals, whales, and fish. To ensure their survival, we must work together to protect and conserve the global ocean”

Cooperation between countries has been basic to the study

The study was possible thanks to the cooperation of dozens of researchers across sixteen countries, who agreed to share their data through the Seabird Tracking Database, a repository managed by BirdLife International to facilitate international collaborations between researchers working on the conservation of seabirds.

The Center for Advanced Studies of Blanes (CEAB-CSIC) has participated in the project by providing radiotracking monitoring data at large spatial scales of shearwaters migration. Shearwaters are seabirds that breed on islands in the Mediterranean during the summer and that in winter can cross the Atlantic up to four times, between the Caribbean, the Benguela Current and the argentine coast. The species in the present study occupy all the pelagic regions of the planet and given their state of conservation creates the need to protect these regions for the benefit of the rest of the ecosystem.

“This is a major challenge, as it always happens when we go beyond the jurisdictions of each country”

Daniel Oro, researcher in the group of Theoretical and Computational Ecology of the CEAB-CSIC 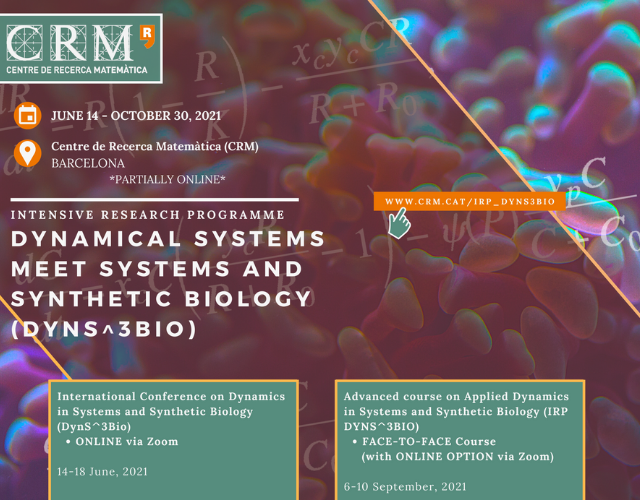 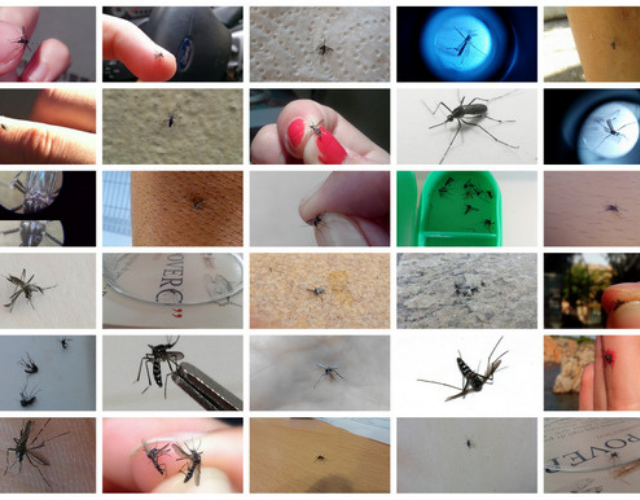 This research group is coordinated by

This website uses cookies to improve your experience while you navigate through the website. Out of these, the cookies that are categorized as necessary are stored on your browser as they are essential for the working of basic functionalities of the website. We also use third-party cookies that help us analyze and understand how you use this website. These cookies will be stored in your browser only with your consent. You also have the option to opt-out of these cookies. But opting out of some of these cookies may affect your browsing experience.
Necessary Always Enabled
Necessary cookies are absolutely essential for the website to function properly. This category only includes cookies that ensures basic functionalities and security features of the website. These cookies do not store any personal information.
Non-necessary
Any cookies that may not be particularly necessary for the website to function and is used specifically to collect user personal data via analytics, ads, other embedded contents are termed as non-necessary cookies. It is mandatory to procure user consent prior to running these cookies on your website.
SAVE & ACCEPT
Menu
Menu